The mission of Faithspotting is to spot and share issues of life, faith, and theology presented in film, television, and music, then empower listeners to use these stories as tools to strengthen and apply faith in their everyday life. 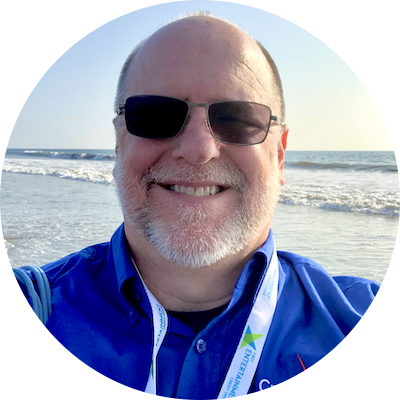 Kenny is a United Methodist pastor in the Dallas area and is the founder of the ministry Cross Roads Faith and Film. The mission of Cross Roads is to help faith communities utilize film as a tool in ministry and faith development of members. Kenny also works with film companies in marketing films to faith communities. While Cross Roads works with faith-based projects, it specializes in finding secular films that reflect life issues and matters of faith. Prior to serving Cross Roads full time, Kenny pastored in churches throughout the North Texas region for 24 years. Throughout his ministry in local congregations, Kenny utilized his film degree by using films as parables in teaching and preaching. Kenny has been married for 26 years and with his wife Michelle they have two adult children. 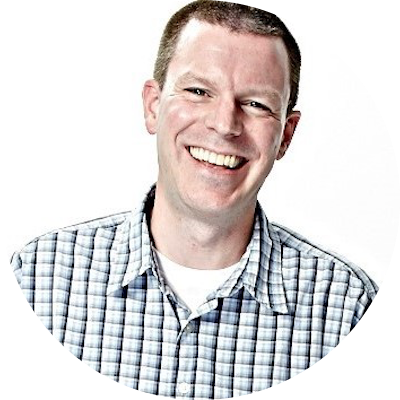 After spending nearly 30 years in radio (15 years of that time on the air in Dallas), Mike currently teaches digital audio/radio and television at Prosper High School (just north of Dallas). He grew up in southern New Hampshire, and moved down to Texas after meeting his future wife (Melissa—a United Methodist Minister) through a mutual best friend. Mike has two amazing kids: Maddie and Mitchell. He's also been blessed to meet everyone from The Ghost Hunters to Fall Out Boy to Blondie. His favorite career highlight: covering Stephen King's Press Conference! Mike is a lifelong and hardcore movie fan: especially horror films.