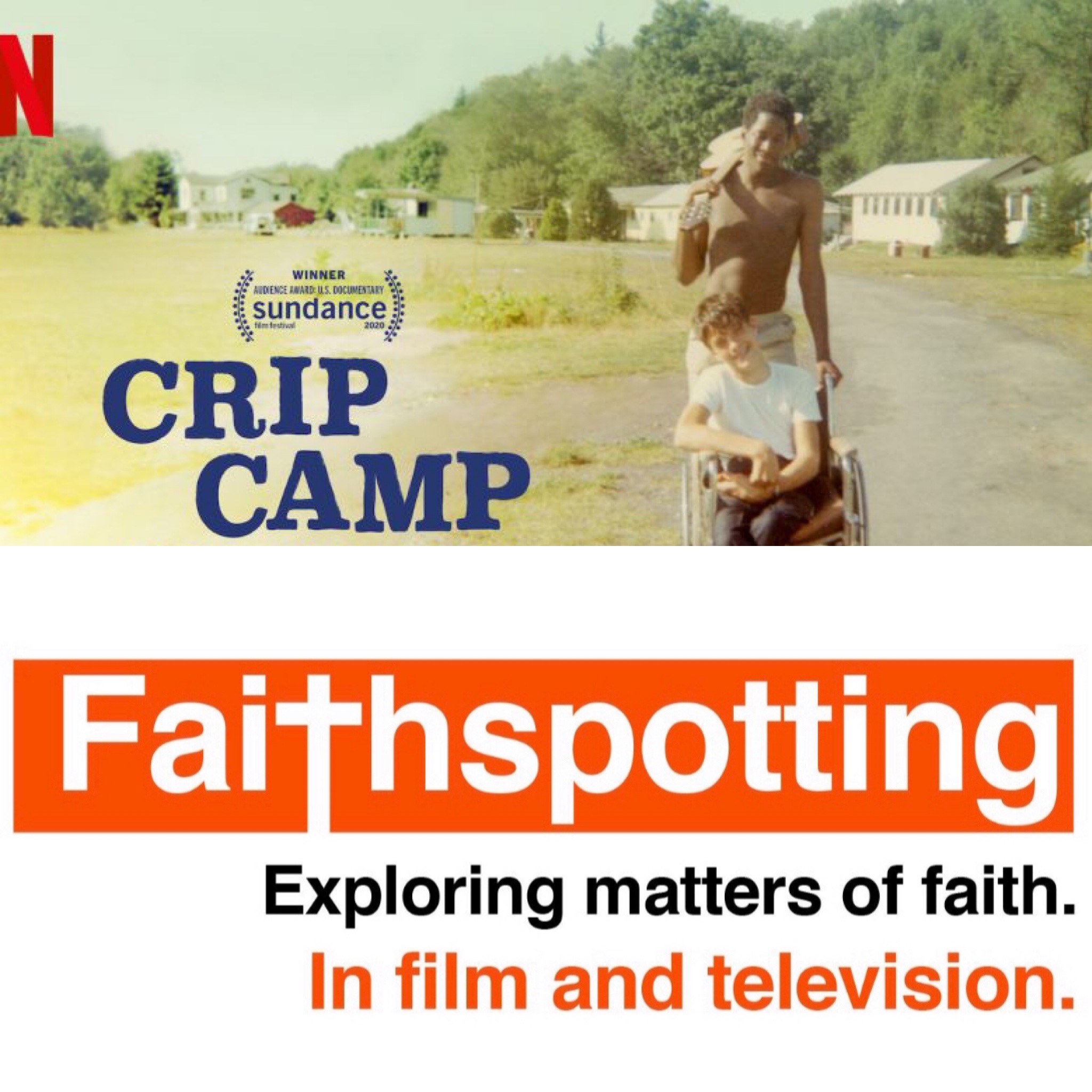 The Camp That Launched a Cause. Kenny and Mike discuss the Academy Award Nominated documentary about a special needs camp that was the genesis of a civil rights movement. Kenny and Mike discuss the film and spot faith elements presented in Crip Camp, the Netflix documentary that tells the story of a camp for children and youth with disabilities. The film also shares the impact many of the former campers had as adults in the Civil Rights Struggle for persons with disabilities. Crip Camp is a production of Higher Ground Productions and is directed by James Lebrecht and Nicole Newnham and stars Lebrecht, Judith Heumann, Denise Sherer Jacobson, and Lionel Je'Woodyard. Barack and Michelle Obama, Priya Swaminathan serve as executive producers.

Faith Issues Spotted: Primacy of Jesus's Ministry to the outcast and socially marginalized:

Jesus response to the need of persons outside Israel: Luke 7:1-10

Jesus and the Samaritan woman and her village: John 4

All people are fully children of God, abled as those with disabilities.