Faithspotting "Echo in the Canyon Pt. 1" 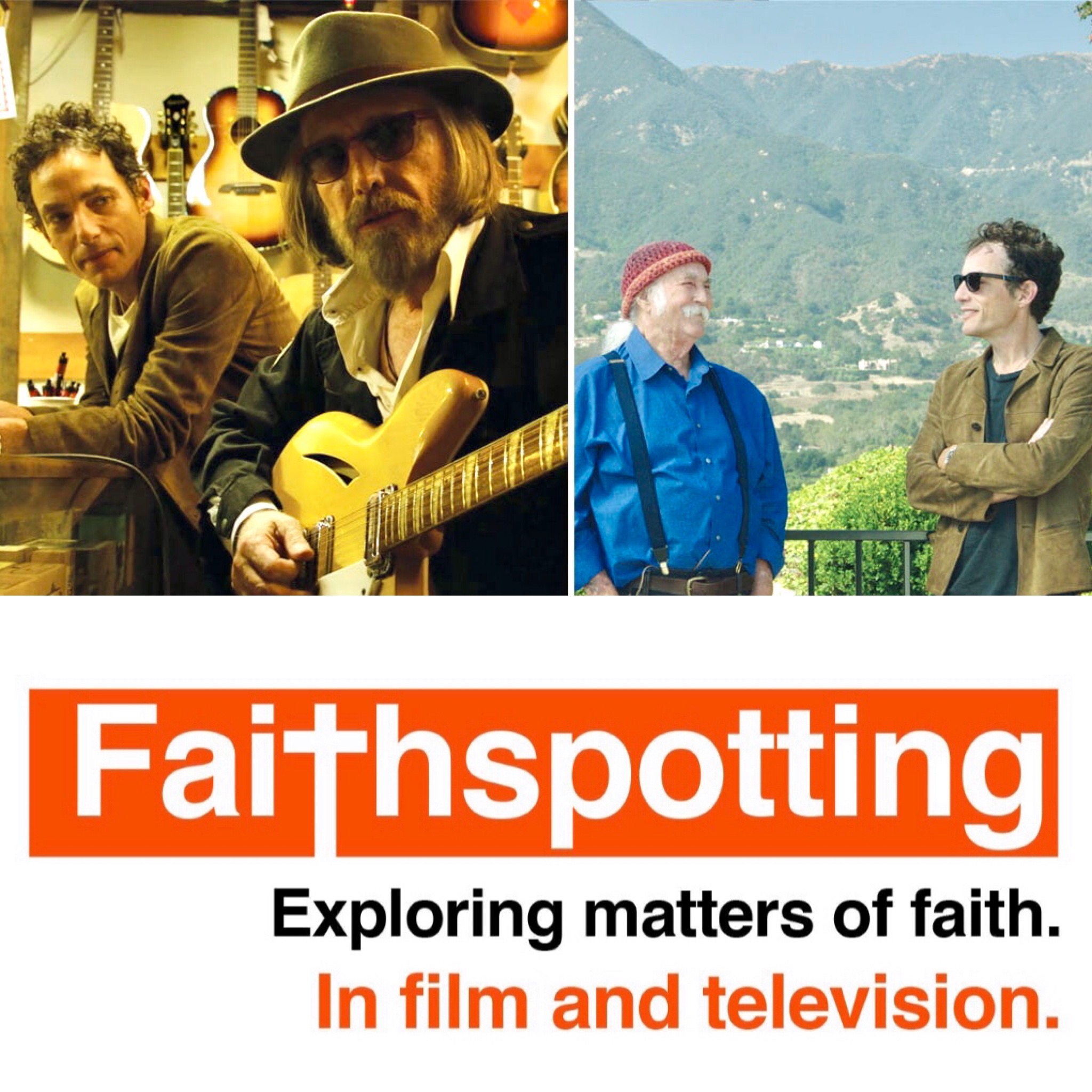 Mike and Kenny are joined by Rev Eric Folkerth who is a United Methodist pastor and a singer /songwriter to discuss the film and faith spotted in the Netflix documentary Echo in the Canyon.  The film documents the rise of folk rock in the mid 1960's. Part 2 will examine the faith elements in the film. Mike and Kenny are joined by Rev Eric Folkerth who is a United Methodist pastor and a singer /songwriter to discuss the film and faith spotted in the Netflix documentary Echo in the Canyon.  The film documents the rise of folk rock in the mid 1960's that was rooted in and grew from Laurel Canyon in Los Angeles. Jakob Dylan facilitates the examination through interviews with music legend of that time and place including, Michelle Phillips, David Crosby, Eric Clapton, Graham Nash, Stephen Stills, Ringo Starr, Brian Wilson, Roger McGuinn, Tom Petty, Jackson Browne, and producer Lou Adler. The music created by these artists served as much of the soundtrack of the era.

Note: Following the recording of the episode we found out that the interview with Tom Petty his last on camera interview.

The groups these folks represented include the Byrds, Buffalo Springfield, The Mamas and the Papas, The Beatles, The Beach Boys, and Cream.  As mentioned in the film we discuss the impact of this music during the time and how it served as the touchstone and shaped the musci of the next decade.

The film is one of 3 branches of what became an Echo in the Canyon tree, with the other two being an album and concert featuring younger musicians singing and playing these classic songs. Those who sang on the album and or were a part of the concert include Fiona Apple, Jad Castrinos, Regina Specktor, Cat Power, Norah Jones, and Beck.

In this episode we discuss our reactions to the film and the impact the music had on our lives. In episode 2 we wil discuss the faith elements reflected in the film as well as music. 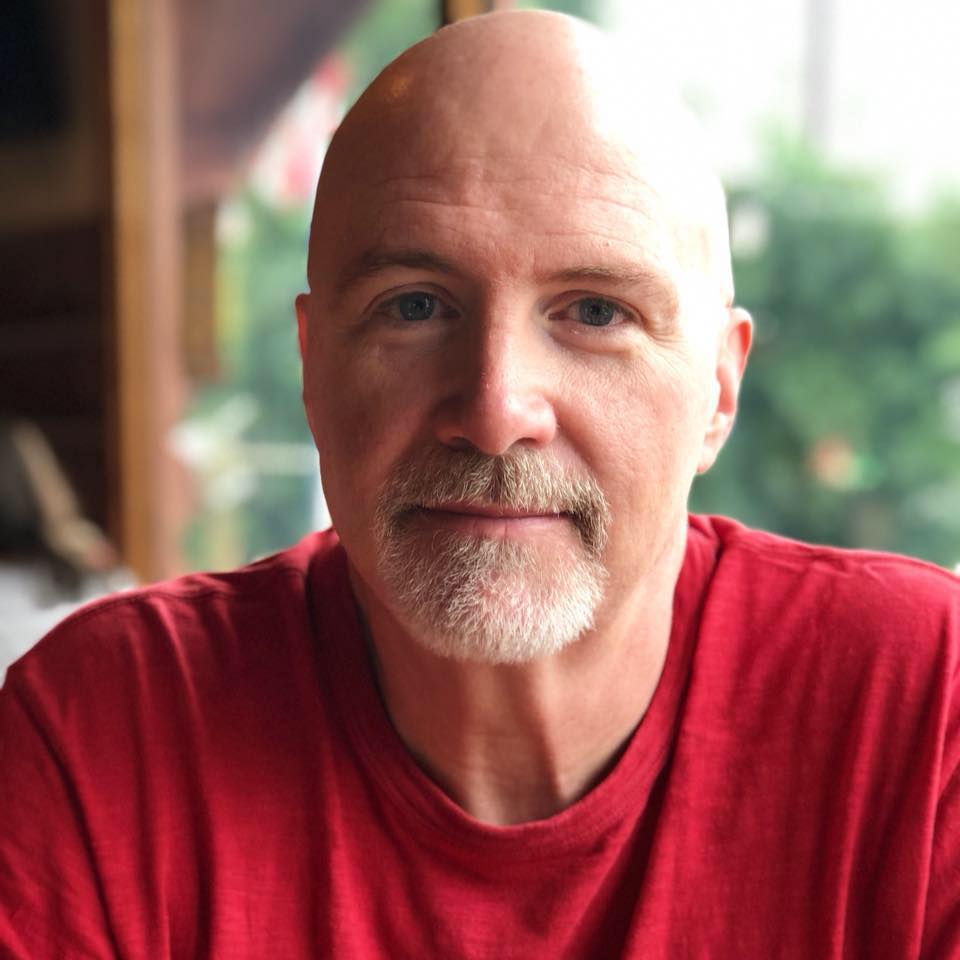 Eric Folkerth is the Senior Pastor of Kessler Park United Methodist Church in Dallas TX. Eric has served churches in the Dallas area for over 30 years. In addition to serving as a pastor with a passion for missions and justice, Eric has a passion for music and especially folk music and is a singer / songwriter.

Eric has been finalist at the South Florida Folk Festival Competition, and the 5th Street Festival. He was a semi-finalist at the Wildflower Festival competition. His songs have won Honorable Mention in the Billboard Songwriter Contest, the Great American Song Contest, and have been part of a United Nations project, called "New Songs for Peace."

Eric is a founding member of "Connections," a "cover band" of Methodist ministers and layfolks whose shows have raise money for charity. The band plays free-show tributes to classic artists like Dan Fogelberg, The Eagles, Chicago, Billy Joel, Stevie Wonder, James Taylor, Tom Petty, Jackson Browne, Elton John, the Doobie Brothers, and dozens more. 100 percent of a "love offering" goes to support two worthy charities. The band has now played more than 50 shows for tens of thousands of fans, and raised more than $360,000.

Eric is chief blogger at"When EF Talks;" covering music, religion, politics, sports, and what ever else he feels like. There are now more than 900 entries on the blog, and it is widely read my many. A podcast based on this mix of interests is in the works.

He is married to Dennise Garcia. She is a State District Judge in the Dallas County Family Courts. Judge Garcia is the longest serving State Distirct Judge in Dallas County, and the first Latina ever elected to the state bench there. She also performed the first Same Sex wedding in Texas, after the Obergerfell decision.

They live in a unique log house in the heart of Old East Dallas, and have the world's smartest and most beautiful daughter, Maria, and an amazing dog, Daisy.