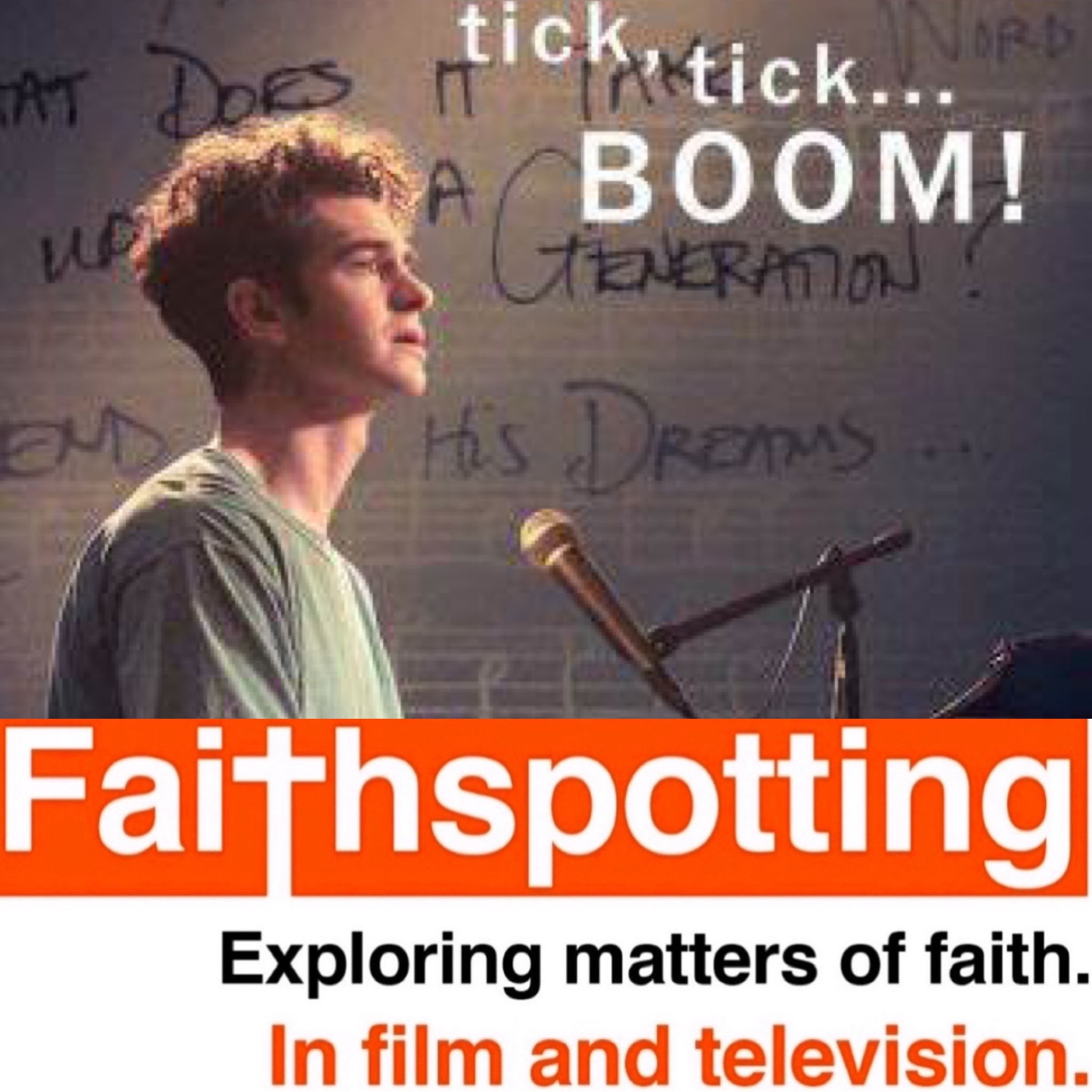 God's calling, through the gift of talents, skills and passion - and the faith and determination to pursue and even work through disappointment, rejection, and failure.

From the perspective of living one's faith, God calls all Christians to stand for God's righteousness, the way of God's Kingdom, in the face of opposition and rejection from society, institution, friends and even family.

Establishing community in which differences are accepted and ultimately celebrated by not calling attention to them, just accepting.

The importance of mentoring others, in life, work, and faith. Seeing and valuing not only individuals coming after, but also the art, craft, life, faith, community and world. Such intentionality is witnessing, living out Jesus's call to love God and neighbors as we love ourselves.  Matthew 19 and 22,  Mark 12, Luke 10,

In addition there is teaching in the Epistles to follow the example of Jesus, as Paul and other leaders of the faith do and live humbly as examples to others. Such humble living and sharing shows care and love of others as one cares and loves oneself.  Romans 13, Galatians 5, James 2, Philippians 2, Hebrews 6 &13, 2 Thessalonians 3.

Lastly the episode closes with a clip of the song Louder than Words which challenges people to live lives where love, community (and faith) override lives lived in fear, segregation and isolation.   In short, choose to live lives with "wings" that lift one and others up rather than to live lives behind "bars" which limit and confine lives. 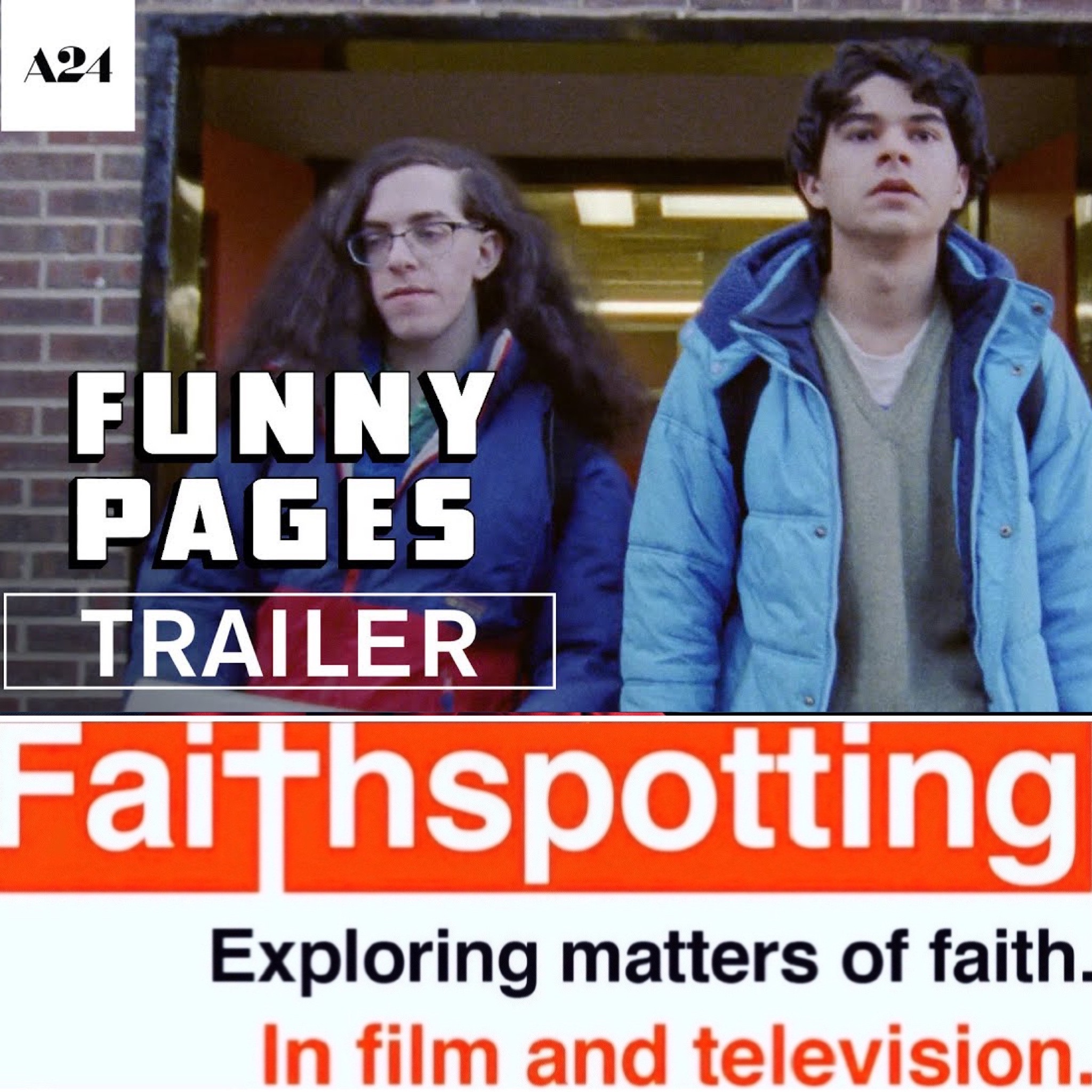 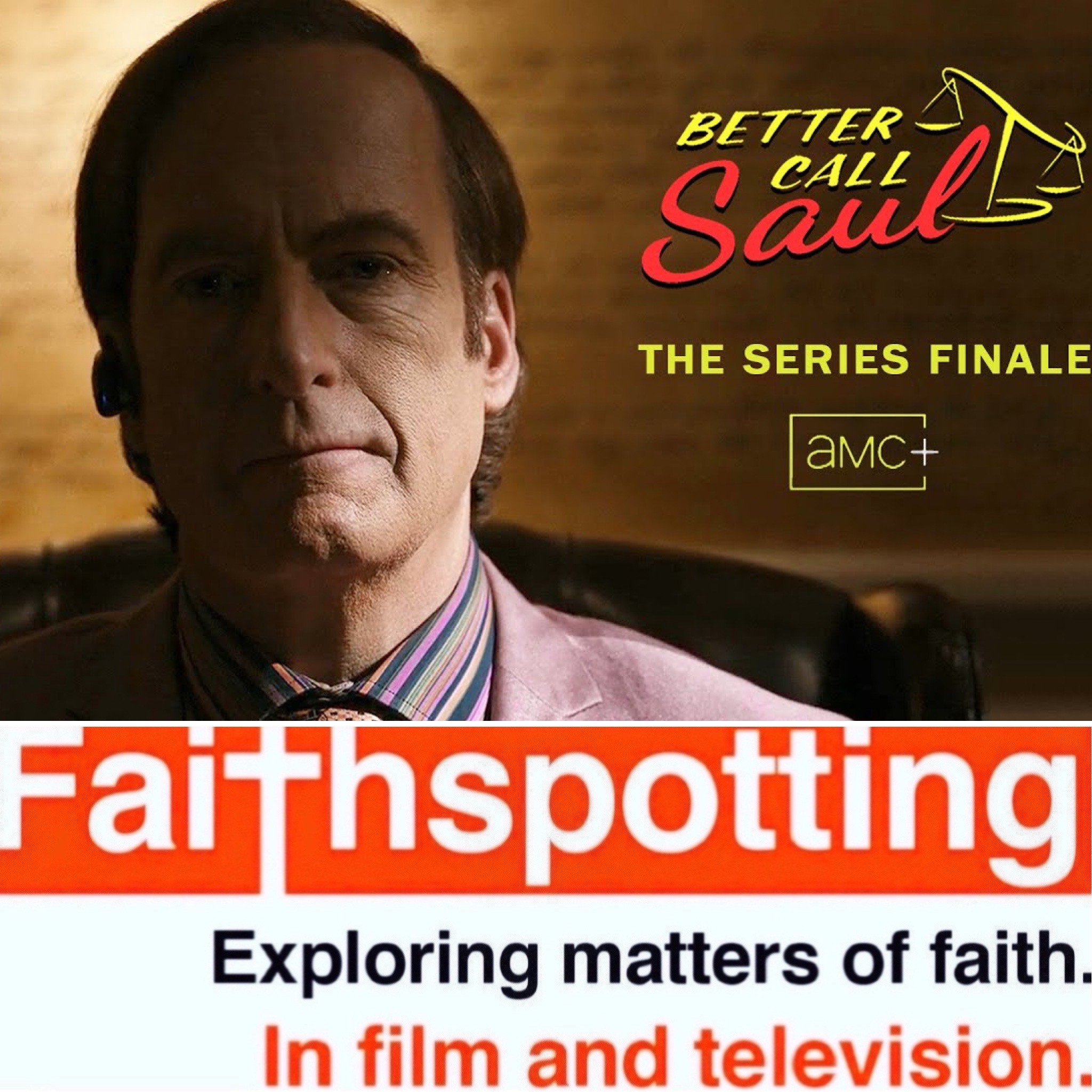 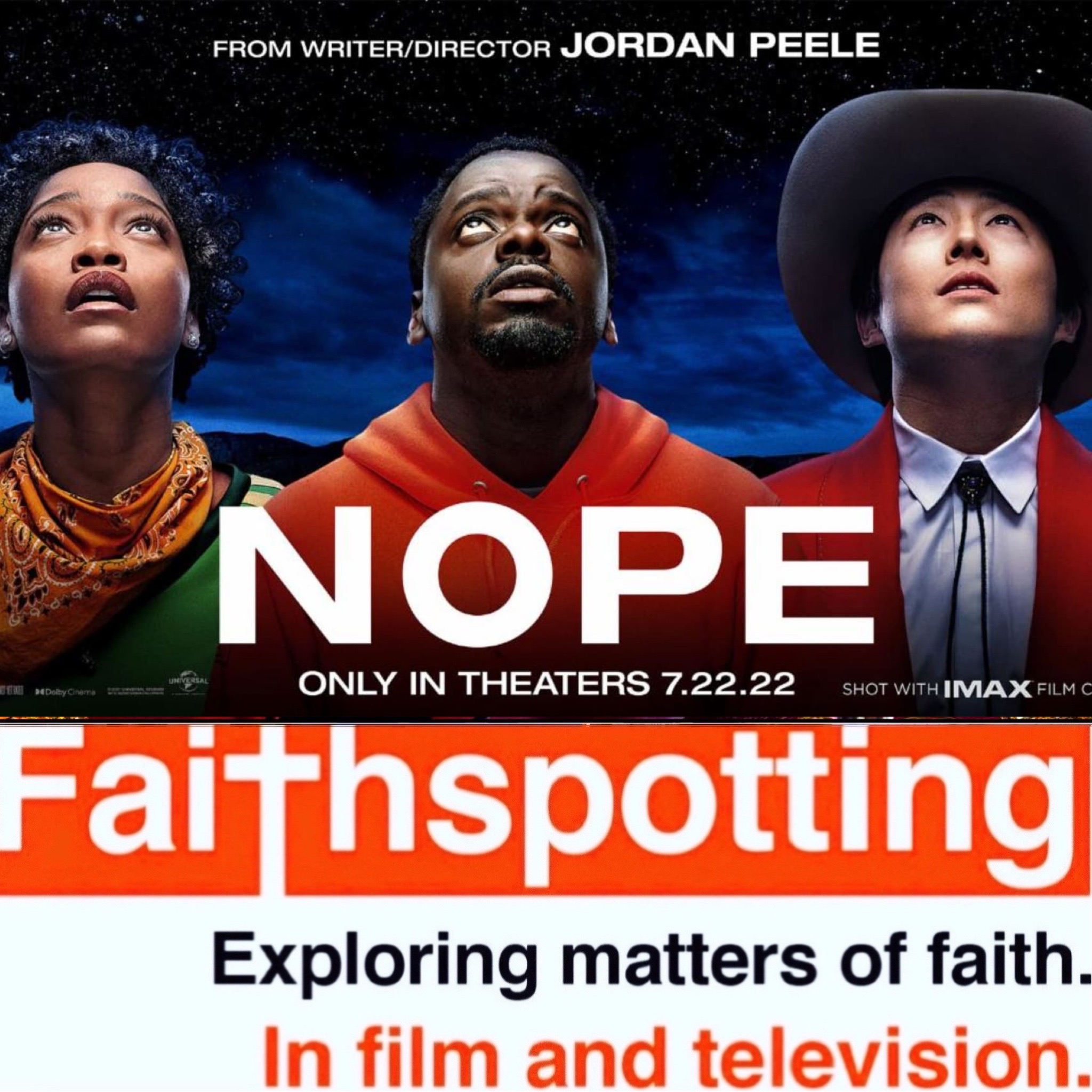