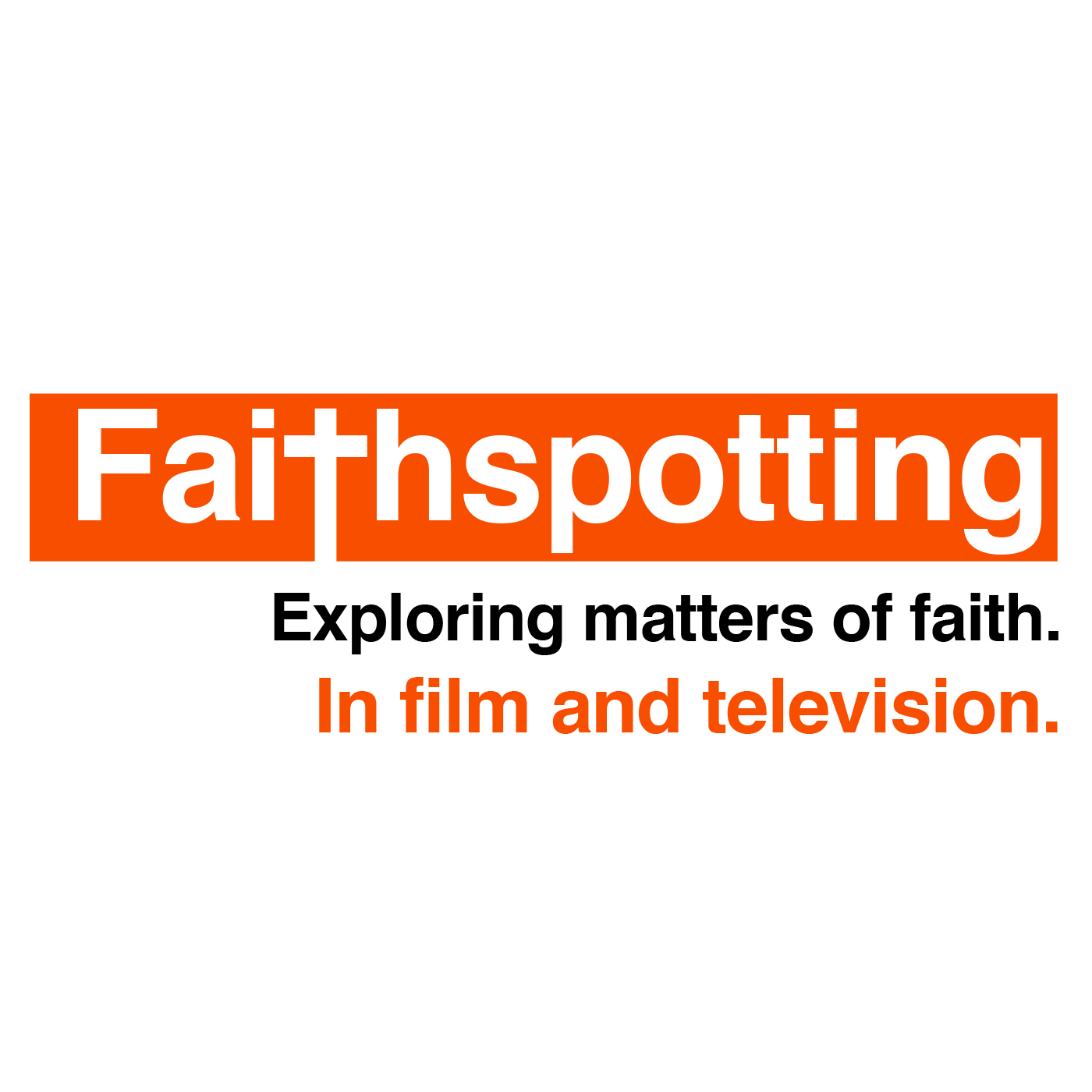 Kenny and Mike discuss the films and faith issues spotted in two court dramas, The Chicago 7 set in 1969 Chicago and Mangrove set in early 1970's London. Both films depict protest movements, violent response and trials where the justice is not blind...

Kenny and Mike discuss the films and faith issues spotted in two court dramas, The Chicago 7 set in 1969 Chicago and Mangrove set in early 1970's London. Both films depict protest movements, violent response and trials where the justice is not blind and scales are not balanced. Chicago 7: Place of war within Christian teaching & tradition.     Is war compatible with Christian teaching, and if so in what circumstances, Pacifism - Just War (morally justified) Theory?          The 7 were on trial for leading a demonstration against the Democratic Convention for the party's support of the Viet Nam War.  Interesting debate between Stanley Hauerwas and Nigel Biggar.  Matthew 5:38-48,  Luke 6: 27-36 Do not retaliate and love for enemies. Romans 12:9-21 Let Love Be Genuine

The responsibility of Governments, leaders, and officials to serve the people and use power appropriately and seek justice. Mark 10:41-45, Matthew 20:24-28 James and John's request. and servant nature of leadership.

Obligations to stand for righteousness and oppose pressure to act in ways one believes are unrighteous. The Daniel Narrative, Chapters 1-6 ,  Matthew 4:1-11 , Luke 4:1-12: Jesus tempted in wilderness.  Matthew  26:36-46 Jesus prays in Garden of Gethsemane. Matthew 5:6,10 Blessing for those who thirst and are persecuted for righteousness. Romans 14:13-23  Resist temptation to be a stumbling block. Responsibilies of Government and leaders to care for citizens. See above

Community: Place and Purpose - a place that provides support and nurture. In the context of faith it is where one expereinces the presence of God and others of faith unlike other times and places (churches, synagouges, mosques in diaspora.) Ezekeil 11:16-17  God is Sanctuary for Israel in exile. Paul and others preaching in synagogues during missions in Gentile areas.

Body: the body is made up of many parts that have different jobs etc, yet all are necessary to support the health of the body. Applies to faith communities, cities, states and nations.                  I Corinthians 12 Spiritual Gifts and Members of the Body.

The power of diversity and difference to enhance and enlarge experiences in life and faith. Diversity is seen in the Genesis 1 and 2 creation accounts depict the variety and diversity of creation and life.  In addition are the various expressions of the early Christian church: Jewish converts and Gentile converts in Acts and letters. Acts 18 Paul in Corinth, Ministry of Apollos, also                 I Corinthians 3.