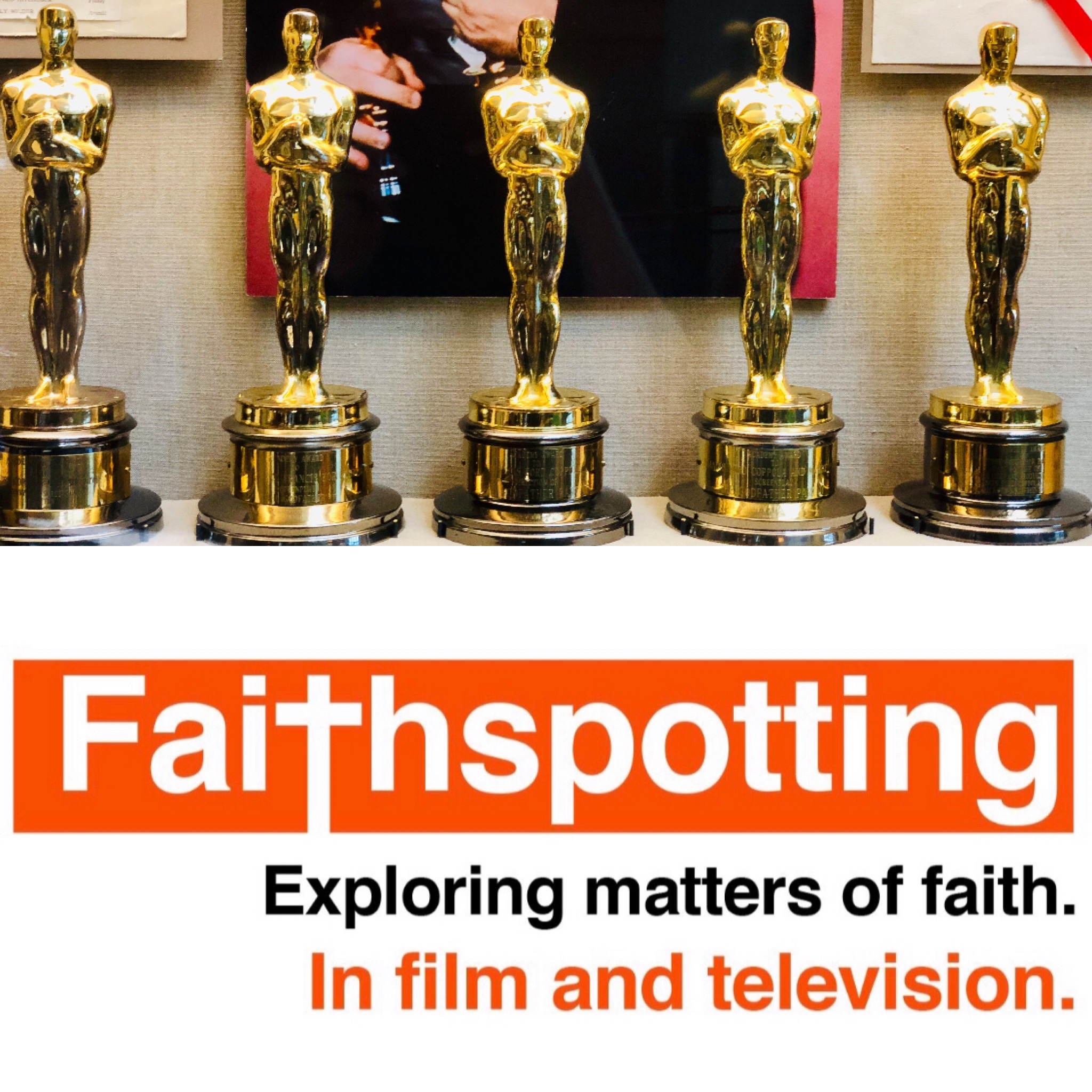 Kenny and Mike are joined for this special Oscars episodes by friends Julie Fisk and Ryan Parker for a discussion of the 2022 Academy Awards. Julie Fisk is a member of the Dallas-Ft. Worth Film Critics Association and has two podcasts, Haunted AF https://www.hauntedaf.com and Julie Says So Movie Minute. https://podcasts.apple.com/us/podcast/julie-says-so-movie-minute/id1569654170  .  Ryan Parker has a PhD in film and theology, works in film Public Relations at WIT PR and publishes the blog Pop Culture Rx  https://popculturerx.substack.com/

In addition to offering their predictions and preferences for the nominated films and performances, each offers thoughts of films or performances that could or should have been nominated. There is also a discussion about the state of cinema and theatrical releases.  (Please excuse the opening as we had a technical issue with the first portion of the interview.) Faithspotting: The episode concludes with thoughts about the films that addressed and reflected faith issues and existential challenges the world is facing.    Audio Clip Courtesy A.M.P.A.S.©         Oscar Statue images©A.M.P.A.S.® 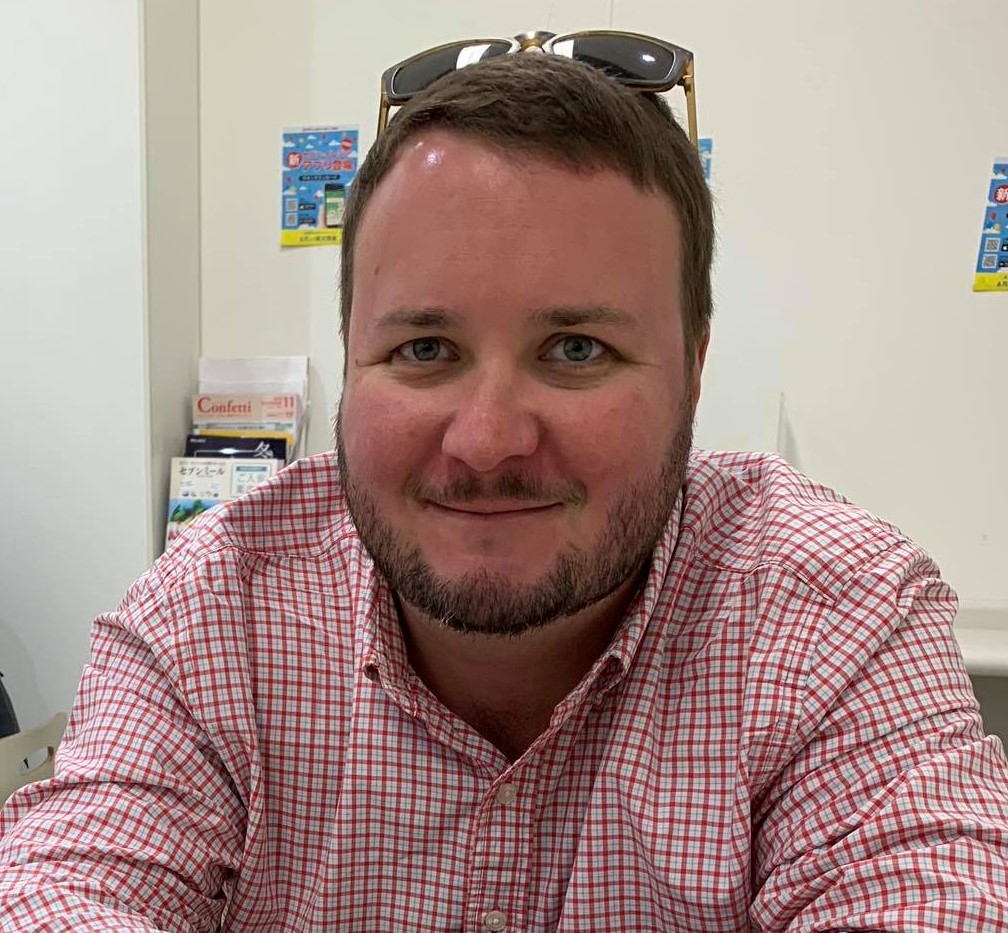 Ryan Parker is the creator, editor, and main contributor to poptheology.com. He completed his PhD in Religion and the Arts at the Graduate Theological Union in Berkeley, CA, with a focus on film and religion, particularly the history of religious cinema and contemporary independent religious films. He is the author of Cinema as Pulpit: Sherwood Pictures and the Church Film Movement, the co-editor of and contributor to Joss Whedon and Religion: Essays on an Angry Atheist’s Explorations of the Sacred, and a contributor to Light Shining in a Dark Place: Discovering Theology through Film and The Undead and Theology. He holds a BA in English from Mississippi College and an MDiv from Wake Forest University Divinity School. He lives in Hollywood with his wife, where he works in film and television marketing and development. His most recent project is the Pop Culture Prescription Blog https://popculturerx.substack.com/ 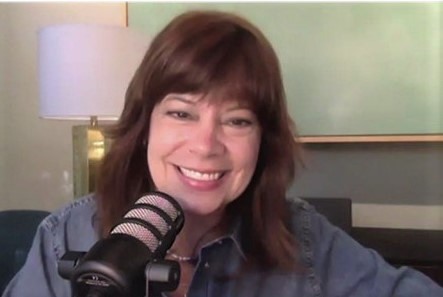 After spending many years as a radio professional, Julie is now a film critic and podcast host. Julie is a member of the Dallas-Ft. Worth Film Critics Association and appears regularly on Good Morning Texas on WFAA TV Channel 8 in Dallas. Julie also hosts two popular podcasts and YouTube channels, Haunted AF and Julie Says So Movie Minute.